From 08 - 10.11.2017 the  FMB - Zuliefermesse Maschinenbau opens its doors again.
OWL MASCHINENBAU is also active at the FMB this year. OWL Maschinenbau has set itself the task of bringing together entrepreneurs, designers, developers and buyers in a goal-oriented manner and bringing them into conversation. For this purpose, joint booth tours to the FMB Champions 2017 are offered.
The FMB Champions 2017 will again include Jokisch GmbH. Hall 20, Booth D28
To join the tour, please contact info@jokisch-fluids 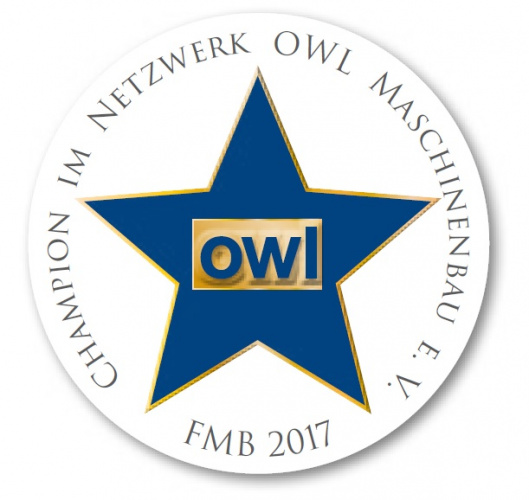